What Makes A Great Teacher? 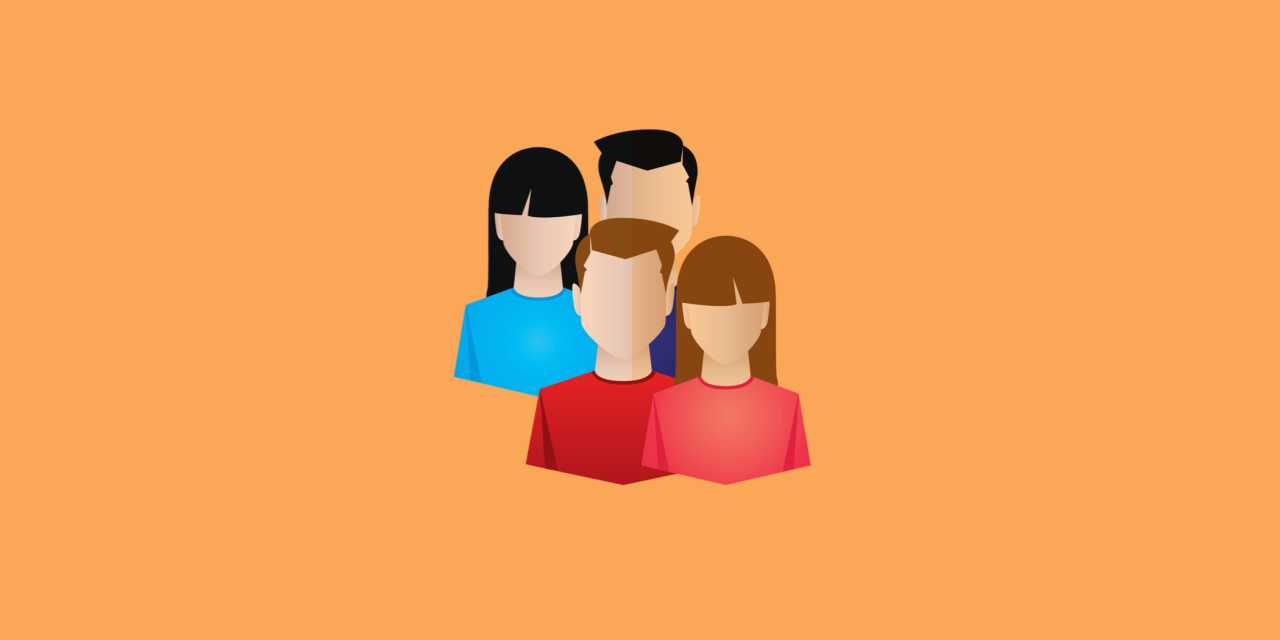 Whether they like it or not, children spend an enormous amount time during their formative years with teachers.

And over these 19,000+ hours, children are taught by numerous teachers, each spending anywhere from a few hours a week to all day with a child.

Given that they’re spending this amount of time with us, it’s important to remember that we have the power to make school an enjoyable, challenging and wonderous experience for them… or to make it a nightmare.

Unfortunately, what may be an enjoyable, challenging and wonderous experience for one child, may very well be a torturous nightmare for another so much of a teacher’s day is spent ensuring that we cater for as many different learning needs and personal styles as possible while managing to get through the curriculum and complete the million-and-one other jobs we also have to do every day.

But there are some who get it just right for us.

If we reflect on our own time at school, there’s always one or two teachers who stand out.  One or two whom we still remember fondly many years later.

Maybe it’s simply because they cared.

I wondered who our experts remembered from their school days and asked them, “Who was your favourite teacher in school and why?” 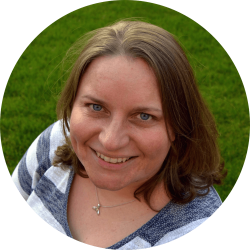 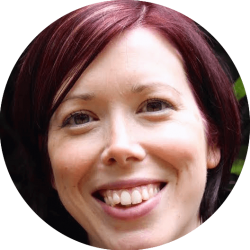 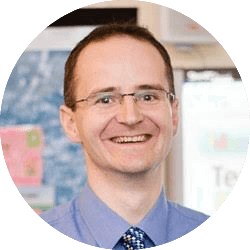 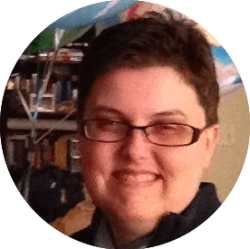 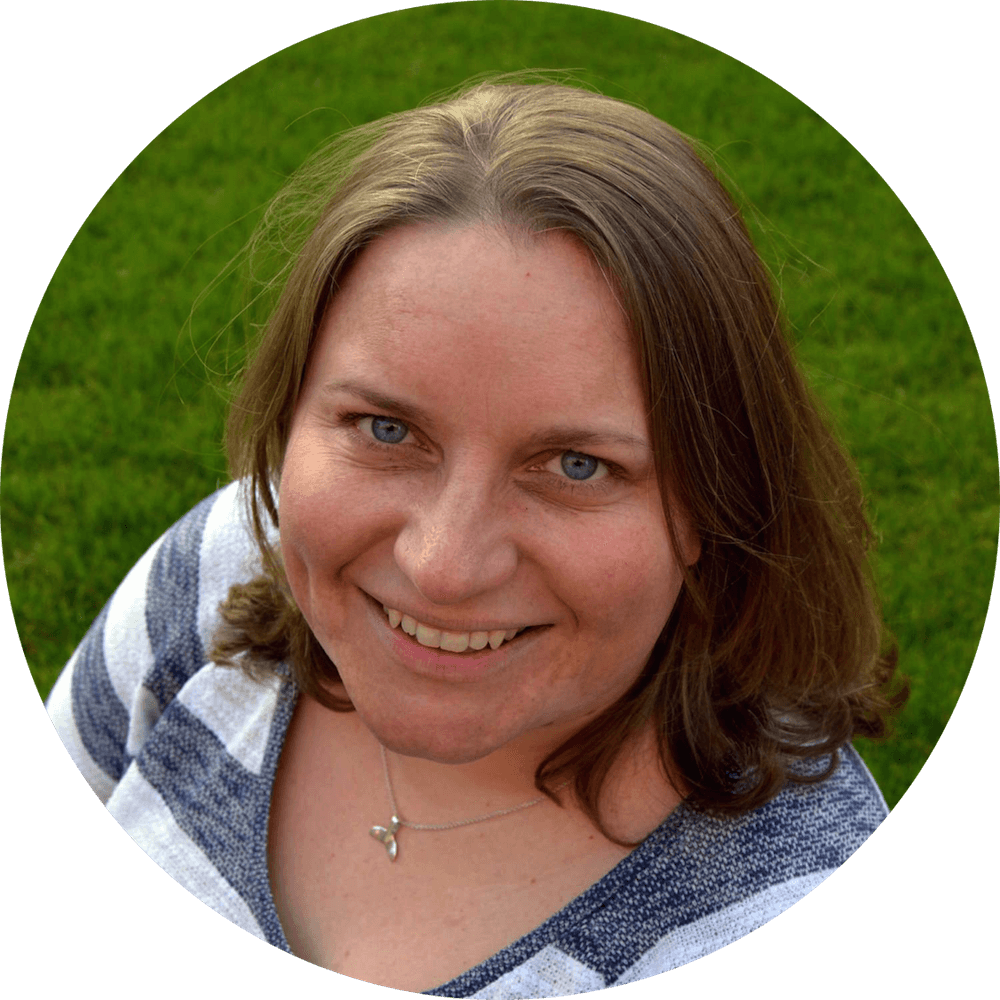 When I was 15 years old, I had a Maths teacher called Mrs Lockwood.  It was GCSE time and the pressure was on, for both pupils and staff.

I remember that we had to spend a specific number of hours working on our Maths coursework during our Maths lessons and I remember that I threw a spanner in the works by being off school ill for a week at this crucial time.

But, even though it must have been a real pain for her, Mrs Lockwood came in early and spent an hour each morning with me – from 8 until 9am – until I had completed my coursework hours.

For this coursework, I remember that I was trying to write an formula to predict the number of painted sides on a cube made up of smaller cubes if you painted it as a whole and then took it apart.  Oh the joys of GCSE coursework…

But you know… not only did Mrs Lockwood never once make me feel as though I was interrupting her day and taking up her precious time by having these early morning sessions (both of which I was undoubtably doing), but it was during these one-to-one sessions, that I began to see the beauty in mathematical formulae.

I specifically remember coming close to the end of the allocated time and I was up to my ears in a long and tricky formula, with no discernible way of simplifying it beyond the monstrosity that it was.

But Mrs Lockwood could clearly see that (a) it could indeed be simplified and that (b) I was about 5 minutes from finding the answer.

As I threw my pencil on the desk in frustration, she smiled and urged me to keep going.  A few moments later, I was cancelling out values left, right and centre and the beautiful, simplified formula came through.

I often think back to that time now, as a teacher myself.  I remember how much it meant to me that she had believed that I could complete the task and I remember how she had spurred me on to complete my seemingly impossible task.

And that’s what I try to do for my pupils.

To believe that they can do their best work, to smile at them and be genuinely happy for them when they’ve done something they thought they couldn’t.  To make them feel that giving up is never the right choice because you never know how close you are to success.

Steph is a former Deputy Headteacher, SENCO and primary school teacher. She currently writes books for NQTs and runs the NQT Life podcast and blog.

My favourite teacher was my Y6 teacher, Mrs Morris.

She was always very calm and had a great teaching head on her shoulders.

She developed a love of reading in me and we always had plenty of time to listen to her reading or to read independently.

One of my most favourite memories was being given a project to do about rivers. I chose the River Thames as my dad had just rowed the whole length of it for charity.

When I gave in my project, she was so impressed she let me type it up on our class computer – a good old BBC computer with the black and orange keyboard.

I was so excited to be able type it – we didn’t have a computer at home at that point and I felt really proud to have been asked.

It’s funny the things that you reflect on fondly; I can’t remember what on earth I wrote in this project, but it was the feeling of happiness that I had, having been chosen for the effort I put in, that always sticks with me.

Mark is an experienced primary teacher and has been sharing teaching ideas and resources online since 1998. He runs two teacher resources sites: Teaching Ideas  and Teaching Packs.

My year six teacher at primary school was always incredibly kind and helpful.

I was quiet at school and she really helped to build my confidence and made me realise that I could do anything if I had a go.

My school report from that year says that I was ’the ideal pupil’ but I’m not sure how true that was!

Lindsey is an academic empowerment coach who specialises in helping children leverage their curiosity to learn more about maths, science, and engineering. You can find out more about Lindsey at Opportunity Unlocked.

My favourite teacher was Mrs. Karp, our gifted and talented specialist.

She understood and appreciated how my brain asked questions.

I could always look forward to thoughtful discussions and puzzles when it was time for us to be with her.

So, who was your favourite teacher and why? 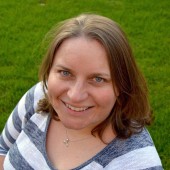 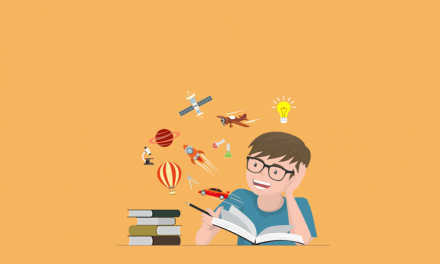 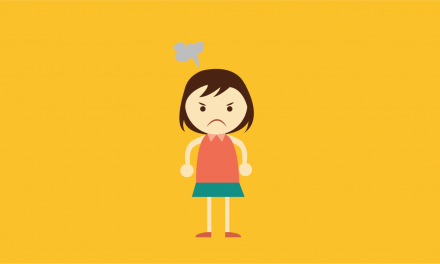 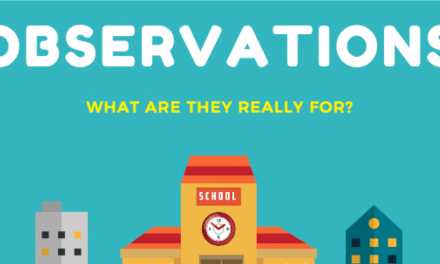 Observations: What Are They Really For? 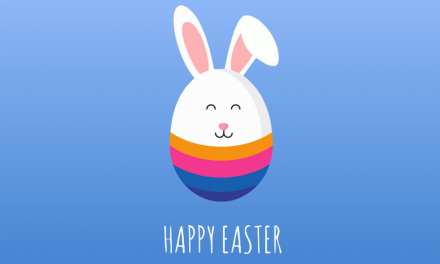 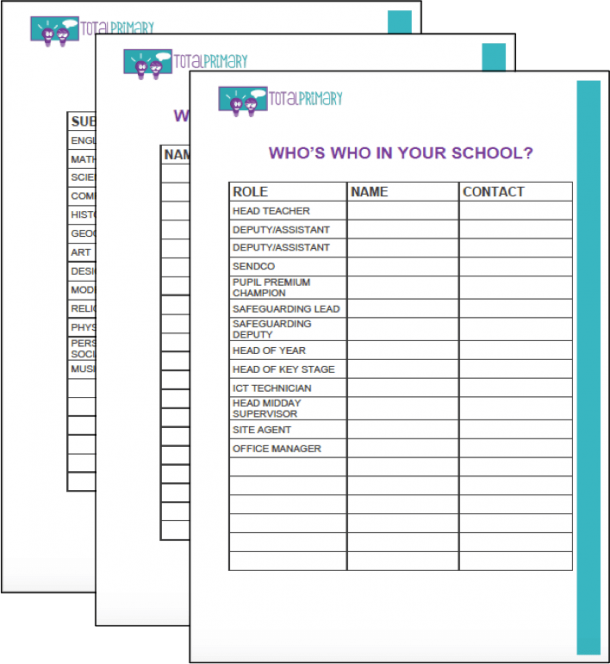 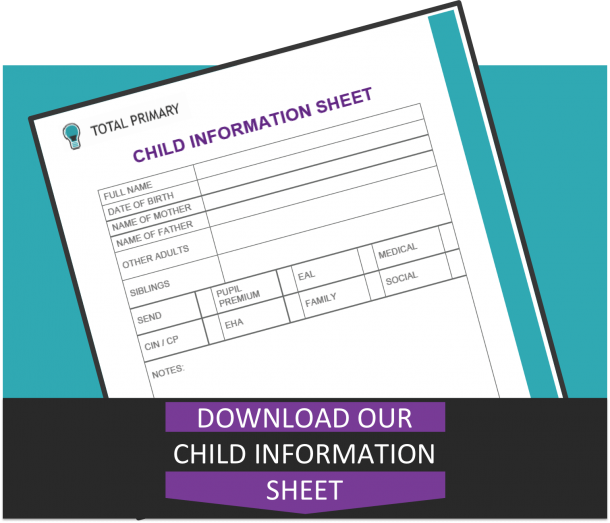